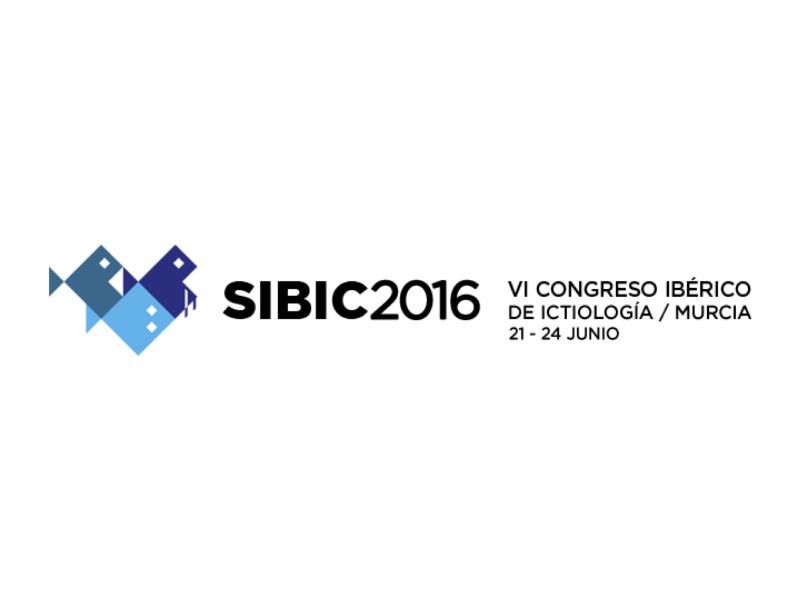 LIFE networking workshop on fish and aquatic systems restoration will feature as part of the sixth Iberian Congress of Ichthyology on 21-24 June 2016 (Murcia, Spain).

The congress, organised by the Iberian Society for Ichthyology, is a major conference for conservationists, researchers and managers working with marine fish, freshwater fish and aquaculture.

Experts from LIMNOPIRINEUS will share at a special workshop with counterparts – including representatives of at least eight other LIFE projects – their experience of conservation of aquatic habitats and species in high mountains of the Pyrenees.

The workshop is intended to spark debate and promote exchange of knowledge about the restoration of aquatic systems and riparian environments. It is one of a series of technical workshops at the congress to promote networking among LIFE beneficiaries.

More details about the Iberian Congress of Ichthyology can be found on the event website.