Fishing in high mountain lakes: a traditional activity that turned into conservation problem

In the early twentieth century, 25% of the 520 lakes of the south face of the Pyrenees had trout. They had been introduced (in some cases since centuries ago!) by people from nearby villages for purposes of consumption and trade. By the 70s, the traditional trout fishing in the lakes was lost. Moreover, at the time hydroelectric companies began to introduce new species of fish in some lakes to offset the damage they had caused in the area. Fish varieties were introduced from Europe farmed brown trout, rainbow trout and brook trout.

Currently there are trout in more than half of the lakes of the south face of the Pyrenees. Besides those mentioned salmonids, in the late twentieth century a new species was introduced in many lakes: minnow. Because of its small size, it was used as live bait for trout, although this was a practice that was not allowed in the southern slopes of the Pyrenees. In a few years, this small cyprinid has spanned many lakes and caused severe disruption of natural biodiversity. 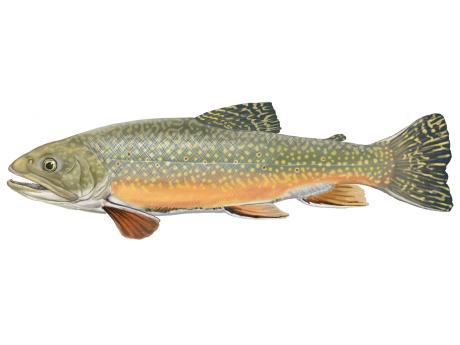 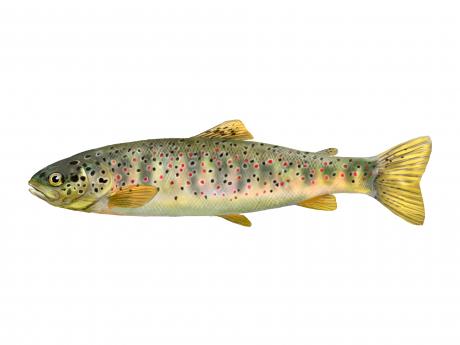 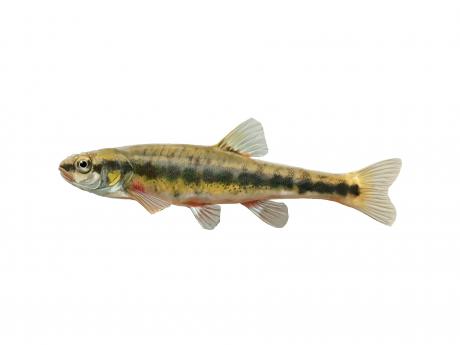 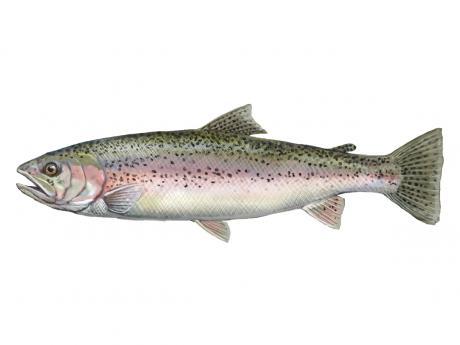